(1) Tents inside of Concordia. 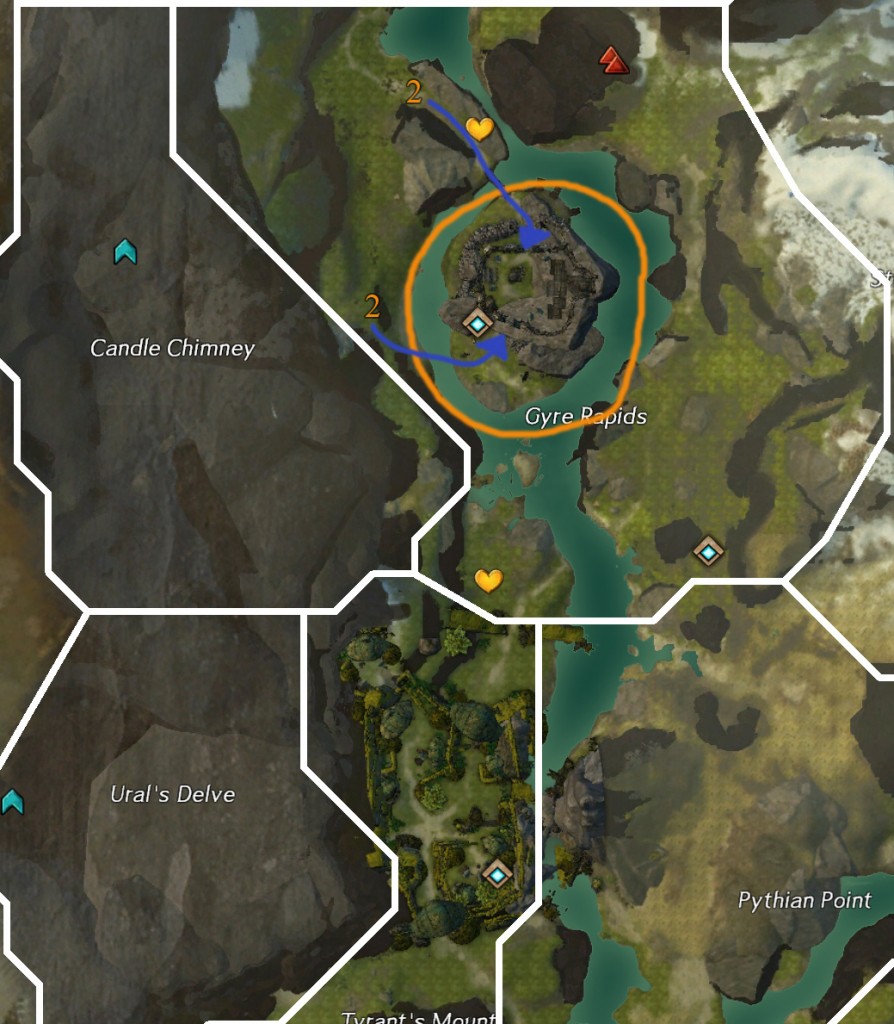 Concordia is an allied base of convenience for the Priory and Vigil. Both parties realized that working together would allow them to not only survive the spread of the undead forces in the area, but also achieve their own goals . The Priory wanted to explore the dwarven ruins of Tyrants Mount, and the Vigil wanted fortifications to make sure the undead incursion didn’t push further inland.